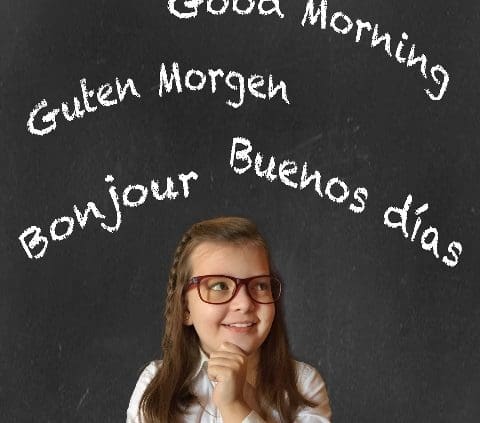 Positive Effects on the Brain

According to pediatrician Dr. Gwendolyn Delaney, when an additional language is introduced before age 5, there is a more pronounced effect on the development of greater tissue density in the areas of the brain related to language, memory, and attention. Many research studies, such as the one funded by the National Institute of Health (NIH), show that bilingual children can also multi-task better than monolingual children. Other studies have found that children as young as seven months have displayed that they are able to adjust better to changes in the environment when they are exposed to more than one language.

Being bilingual can provide children with plenty of opportunities to meet new people, and open many doors in their lives. Bilingualism also gives children the chance to interact with people from other cultures, which is especially beneficial when traveling. By knowing the local language of the place your family visits, your children can truly immerse themselves in the language and culture of that place, making them appreciate the trip even more.

There is growing evidence that proves being bilingual can delay the onset of Dementia and Alzheimer’s disease. Some other studies suggest that bilinguals are at a lower risk of having a stroke, and may recover faster after having one. Some research even links bilingualism to lower stress levels.

Being bilingual at a young age can give a child advantages in school. Studies have shown that bilingual students tend to be less distracted and more focused on tasks. According to the recent Millenium Cohort Study as referenced in Bilingual Kidspot, “children who are educated in their second language may initially lag behind around three, four and five years old, [but] they soon catch up and outperform their peers by age seven.”

Even though your child is still very young now, you want the best future for them when they grow up. Being bilingual can open up a world of job opportunities for your child when they finally enter the workforce. Many employers consider bilingualism a high priority. Since communication in the workplace is so important, your child could have a better chance of getting the job by being bilingual, even if the monolingual applicant is more qualified. In a competitive job market, being bilingual is an additional advantage that can help candidates stand out.

At Cranium Academy, we recognize the benefits of teaching young children a foreign language. Our curriculum introduces children to several languages, including Spanish, Chinese, and American Sign Language (ASL). Our language programs take children on virtual journeys throughout the world. In our language classes, children learn about famous places and how children can use the powerful tool of language to live, learn, and play within various cultures.

"No", The Discussion on Negative Language 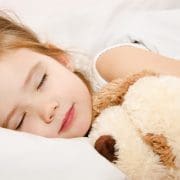 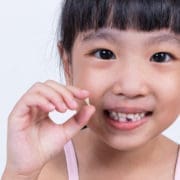 Tackling the Tooth Topic – What To Know About Losing Teeth 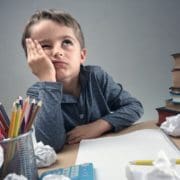 Caring for a sick child 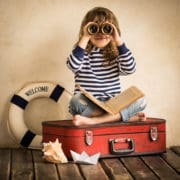